2019 Animaltarian of the Year Contest 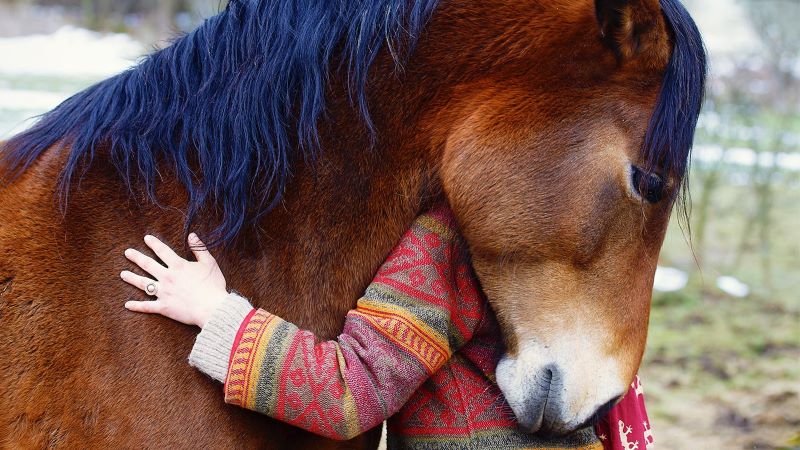 The 2019 Animaltarian of the Year contest is about to begin, and we’re asking you to nominate an animaltarian in your community who deserves to win $5,000 to put towards their cause!

An animaltarian is a person, organization, or animal that has given time and energy to the improvement of animal well-being. Animaltarians range from veterinarians to shelter volunteers to therapy horses! If you’re interested in seeing examples of animaltarians, visit our Facebook page.

Who puts on the contest?

How does it work?

Starting July 10, animaltarians and their supporters are encouraged to submit an entry explaining why they should win Animaltarian of the Year. Entries can be submitted until August 27.

Round one of voting will being on August 29, when the public will be able to vote daily on the submission that they believe should become Animaltarian of the Year. Round one voting will end on September 25 and the top eight finalists will be chosen by highest public votes.

Round two of voting on the eight finalists will begin on September 27 and run through October 11. During this phase, the public can choose to vote daily on the top eight finalist submissions. Once round two of voting has concluded, a panel of five animal professionals will evaluate submissions based on the contest criteria. The panel will vote independently, and points will be assessed based on the judges’ votes and number of public votes for each entrant.

The 2019 Animaltarian of the Year winner will be announced on October 14!

Who are the previous winners?

The Animaltarian contest began in 2014, with the City of Elderly Love animal shelter, located in Philadelphia, PA, winning the prize for their hard work saving older dogs and cats. In 2015, a North Carolina animal rescue, the Southeast German Shephard Rescue, won the award for their dedication to the rescue, rehabilitation, and rehoming of German Shepherds.

The 2016 Animaltarian of the Year prize went to the Big Cat Rescue of Tampa Florida. Big Cat Rescue is one of the largest big cat sanctuaries in the world! The 2017 winners were Josh and His Critters, from Sun Valley, CA, who provide sanctuary and rehabilitation for abandoned, injured or sick animals of all species.

Last year’s winner, the Blind Cat Rescue and Sanctuary of St Pauls, North Carolina, was named Animaltarian of the Year for their work providing sightless cats a second chance at life. They put the $5,000 prize to use funding their spay and neuter program to help reduce the local stray problem.

Have an animaltarian in mind?

If you know of a person, organization, or animal who you think deserves to be called the 2019 Animaltarian of the Year, submit a nomination. Because a combination of public vote and expert panel vote will be used to decide the winner, social media is a key way to drum up support for your nomination! Encourage your friends, family, and other supporters to vote using #Animaltarian. Remember, the more people that vote, the better your odds of winning!