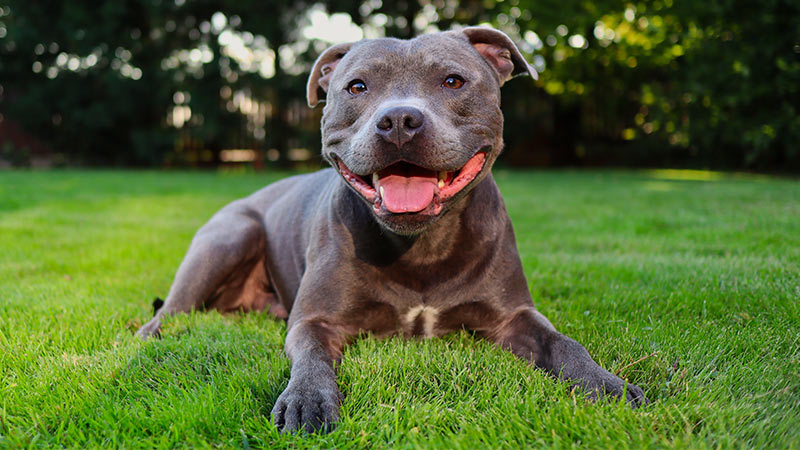 We had no idea how we’d keep the big guy still for a whole month.

When my neighbor’s newly adopted dog was diagnosed with heartworms, they were told that to treat the disease, he'd need an injection followed by 30 days of rest, then two more injections. The first week after the injection it is important that the dog not get excited, race around, or engage in any type of exercise.

A rescue, Dempsey was a very large, muscular boxer who had no idea of his size. He frolicked and played in the yard like a puppy and was the biggest lapdog you’ve ever seen. The idea of him being still and calm was laughable. My friends ended up crating him most of the time during that initial month, as the injections were given and the heartworms died and were reabsorbed by his body. Dempsey came through the ordeal just fine, but not without a lot of worrying from his parents and human brothers.

April is Heartworm Awareness Month and springtime is when we start seeing evidence of mosquitoes so it is the opportune time to discuss reasons we should take heartworm prevention seriously.

The idea of my dog having worms is terrifying! Prevention is such an easy step to add to our routine, especially when it is a yummy step. April is a great month to educate yourself on the reality of heartworm disease and to make sure you are protecting your furry loved ones.