DNA Testing: Who is My Dog? 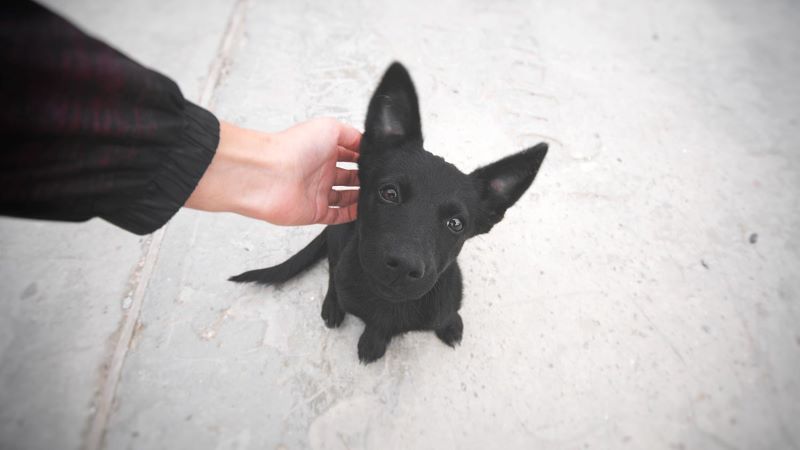 When we adopted our sweet Hattie, we did so through the Golden Retriever Rescue Club of Charlotte, so we had some information about her previous owners, and we knew she was a purebred Golden Retriever.  Some people acquire their dog from a shelter where the previous life of the dog is seldom known.  That’s where DNA testing comes in.

Once an arduous and expensive process, DNA testing is now affordable and less error-prone.  One of the first companies to dabble in consumer-targeted DNA breed testing was Mars Veterinary.  In 2007, they introduced Wisdom MX, the company’s first breed test for the consumer market.  Initially, the test had to be performed in a vet’s office, since it required a blood draw.  Now, it only requires a cheek swab, and dog owners can have results in a matter of weeks.

Why DNA test your dog?

So, why do DNA testing?  Depending on how much you want to pay and what organization you go through, there is a lot of information to find out about your dog.  DNA testing can…

While many veterinarians admit that most pet owners go through with DNA testing simply out of curiosity, there have been cases when the results revealed by the test have saved a dog’s life.  Take the owner who ran a DNA test on her dog that detected he was 15 percent border collie, and revealed a genetic mutation of the multi-drug resistance gene (MDR1).  This gene mutation causes neurologic side effects when an anti-parasitic drug called ivermectin is administered.  Ivermectin can be found in many heartworm preventatives, so the owner now knows to avoid the ingredient when purchasing heartworm pills for her dog.  Priceless information.

How to DNA test your dog

If you have decided DNA testing is right for your dog, you don’t even have to take him to the vet.  You can order the test online, and perform the cheek swab in the comfort of your own home.  The test kits available online have various return times, from three weeks up to eight weeks.  Whether you are just curious about your dog’s breed or are looking to rule out a possible medical condition, DNA testing can provide an answer to the question, “Who is my dog?”