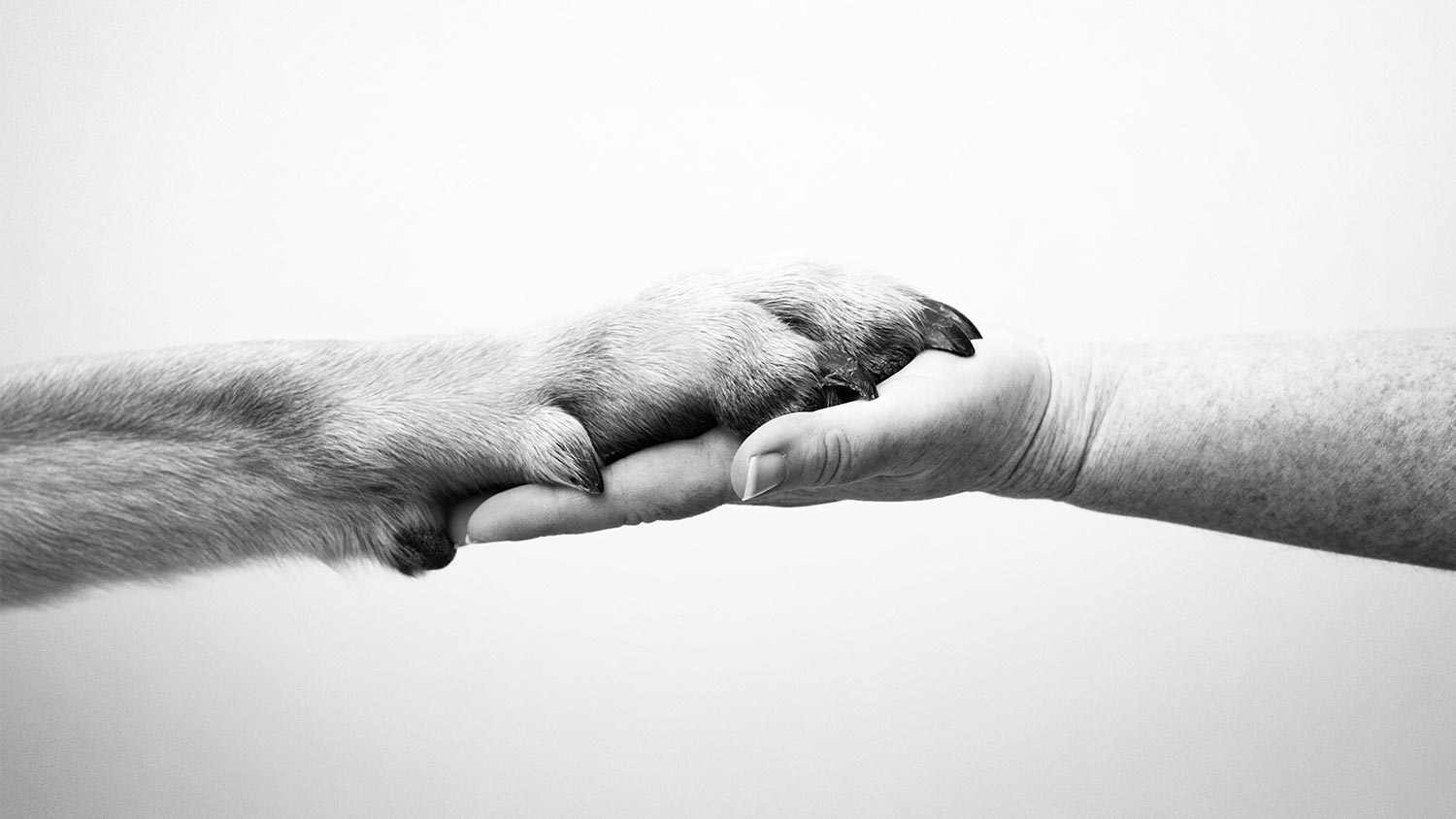 The 2019 Animaltarian of the Year contest put on by PetPartners Pet Insurance has come to a close with Suncoast Animal League as our winner! There was a very competitive field of animaltarian entrants this year and we appreciate each organization and the supporters who participated during the public voting phases.

Suncoast Animal League is a non-profit, no-kill, no-time-limit animal welfare group that cares for cats, dogs and wildlife. Rick Chaboudy worked as the Executive Director of the Humane Society in Pinellas County, Florida, for over 20 years before co-founding Suncoast Animal League in 2006. His passion for animal welfare helped to drive the shelter from an adoption count of 167 animals the first year, to over 1,800 animals placed in forever homes in 2018. Many of the surrenders and transfers from high-kill shelters are victims of abuse and neglect, however that hasn’t stopped Rick from helping them to find loving homes and a second chance at life. In addition to the many cats and dogs that have been placed through Suncoast Animal League, several species of wildlife have also been rescued and rehabilitated! Among this list include several orphaned fawns, a baby otter and an owlet who had fallen from its nest.

We asked Suncoast Animal League to share one story from the past few months that has really touched their organization and volunteers, and they brought up the ongoing story of a dog named Jeffrey. Jeffrey took his “freedom ride” on Wednesday, October 16th after two Suncoast Animal League volunteers committed to a 4 hour round-trip drive to rescue him from his emergency situation. Jeffrey was taken for intensive care at Blue Pearl Veterinary Specialists for treatment of infections and very severe burns. Jeffrey has been a model patient while veterinarians and staff have helped treat his burns, manage his pain and clean up other wounds and scars from a hard life. As of October 20, the veterinarians (who have all fallen in love with Jeffrey) believe they have gotten ahead of the infection, and if all goes well, Jeffrey should be able to head to his foster home by the end of the week to finish his healing! You can follow along with Jeffrey’s story on Suncoast Animal League’s facebook page here.

Suncoast Animal League plans to use the $5,000 donation that comes with winning Animaltarian of the Year to provide medical care to rescued animals, such as Jeffrey, who need extra attention before they can head to their new forever homes. Congratulations once again to Suncoast Animal League for winning 2019 Animaltarian of the Year, and we look forward to following along with the progress of this organization as they further promote animal welfare in the coming years!